Hempsell Astronautics is the vision of Mark Hempsell who has been active in astronautics for over forty years.

Mark Hempsell has a BSc in Physics (Imperial College) and an MSc in Astronomy and Astronautics (Hatfield Polytechnic). He worked for 13 years as a spacecraft systems engineer at British Aerospace in Stevenage, then for 17 years at the University of Bristol lecturing in Astronautics. In 2009 he joined Reaction Engines Limited as the Future Programmes Director responsible for the overall SKYLON vehicle. In 2013 he left Reaction Engines to form Hempsell Astronautics Limited. He is widely published with over 100 technical papers and articles on astronautics over his career.  He is a Fellow and Past President of the British Interplanetary Society. 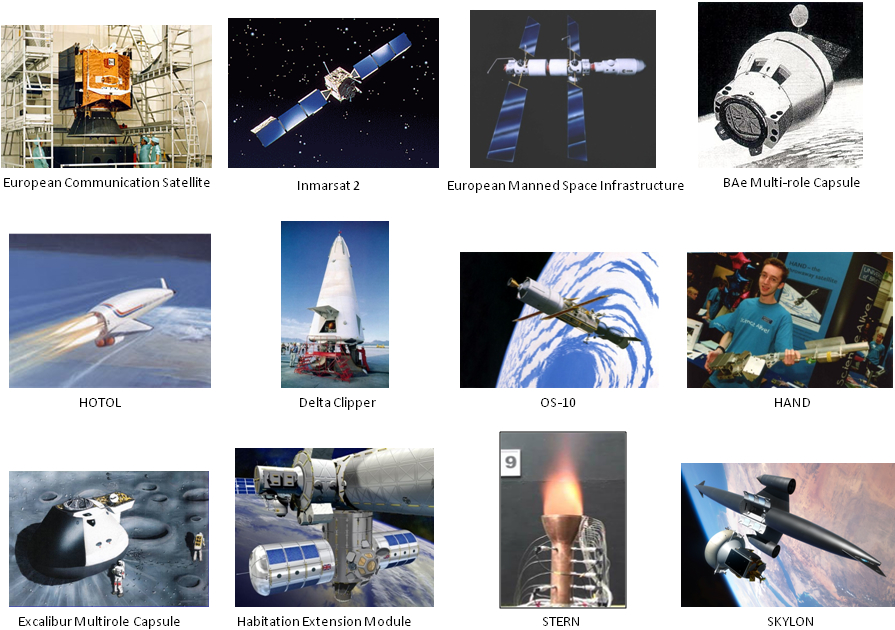 There is a list of publications on the “downloads” page.