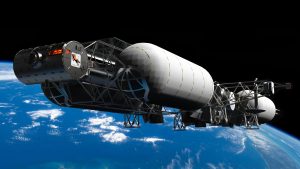 The Scorpion concept design is the result of a six year study into what could have been achieved in the fifty years since the Apollo Moon landings. It is a multi-purpose crewed spacecraft concept that would be constructed then supported in low Earth orbit. From there it can carry its crew of six and their equipment and cargo to higher earth orbits, the Moon and (with a booster) to the orbits of Mars and Venus. A fact sheet is available on the Download Page.

In addition to the spacecraft itself the study has been looking at the wider infrastructure it would work within. This includes such things as other transportation systems, orbiting stations, and lunar bases but also looks beyond to orbiting space colonies where millions of people could live. 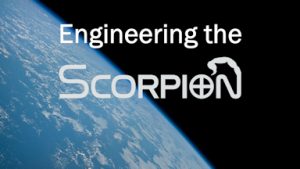 A video describing the Scorpion that was prepared for the British Interplanetary Society is available on YouTube.

As part of the overall project objectives to inspire and encourage debate there is a series of science fiction stories set in a universe where Scorpions and the other study infrastructure exist. This series will all have accurate astronautics; with space systems that have been designed within the overall Scorpion study and with real astrodynamics. 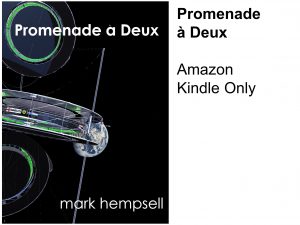 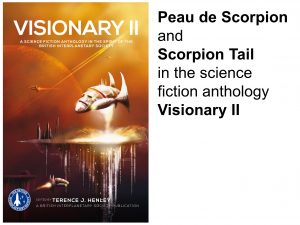 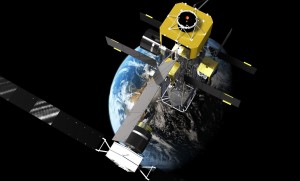 Hempsell Astronautics is supporting Guest Associates (Europe) with its studies into a system to remove satellites from the geostationary orbit environment and permanently store them at a controlled location. The system is called Necropolis (a graveyard away from the populated city) consists of two spacecraft which are launched together on an Ariane 5 or 6. One of these, called “Hunter”, would be used to capture non-functioning satellites from geosynchronous and graveyard orbits, and take them, not to an unregulated and potentially dangerous graveyard orbit, but to the other spacecraft, called “Terminus”, orbiting in a super synchronous orbit above the current graveyard orbit, where multiple dead satellites could be secured in a safe location, preventing future mutual collisions and reducing the overall collision cross section.

A study report produced in 2016, with support from the UK Space Agency’s National Space Technology Programme, is available on the download page. 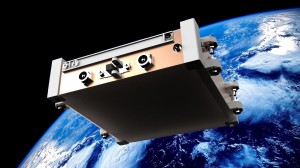 Hempsell Astronautics is supporting the British Interplanetary Society project to create a quarter sized cube satellite, called Q-Cube, which is intended to become an open source design for schools and universities to realise small satellite projects. The design centres on a 3D printed plastic structure housing either a Raspberry Pi Zero or Arduino control computer.

Hempsell Astronautics is engaged in establishing an organisation to define and control a universal connection standard for spacecraft, satellites and launch systems called the Universal Space Interface Standard (USIS).

The USIS Association was launched at the 65th International Astronautical Congress in Toronto. Visit the USIS website at www.usisassociation.org

A paper published in the Journal of the British Interplanetary Society can be found on the Download page.

The Post ISS Architecture (PIA) Study was an internal study conducted by Hempsell Astronautics both as a contribution to the discussion on options when the International Space Station (ISS) is decommissioned, and as part of the validation of the USIS requirements.

The study concept was for four or five small stations that would replace ISS and together provide an overall capability equal or greater than the ISS currently provides.  The feasibility design required three launches for each station with any launcher with 10 tonnes or more capability.  Each launch would be a standard Utility Module with a specialist module.  The three specialist modules are a Core Module, a Habitation Module and a Laboratory Module.  Once assembled with provisions and an experimental load each station has a mass of around 50 tonnes, about 14 Kilowatts of continuous electrical power and crew of three or four.

A paper published in the Journal of the British Interplanetary Society can be found on the Download page.